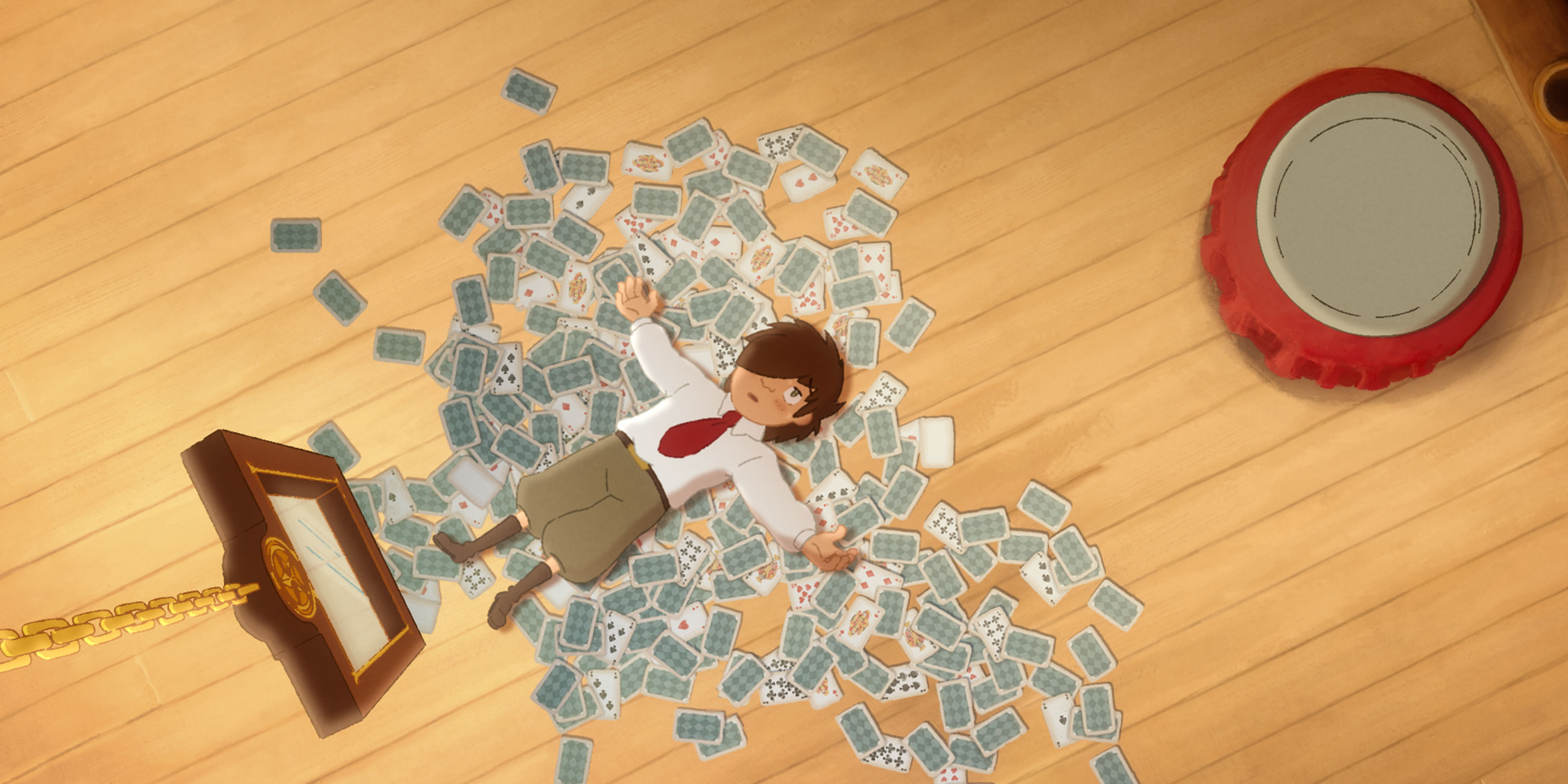 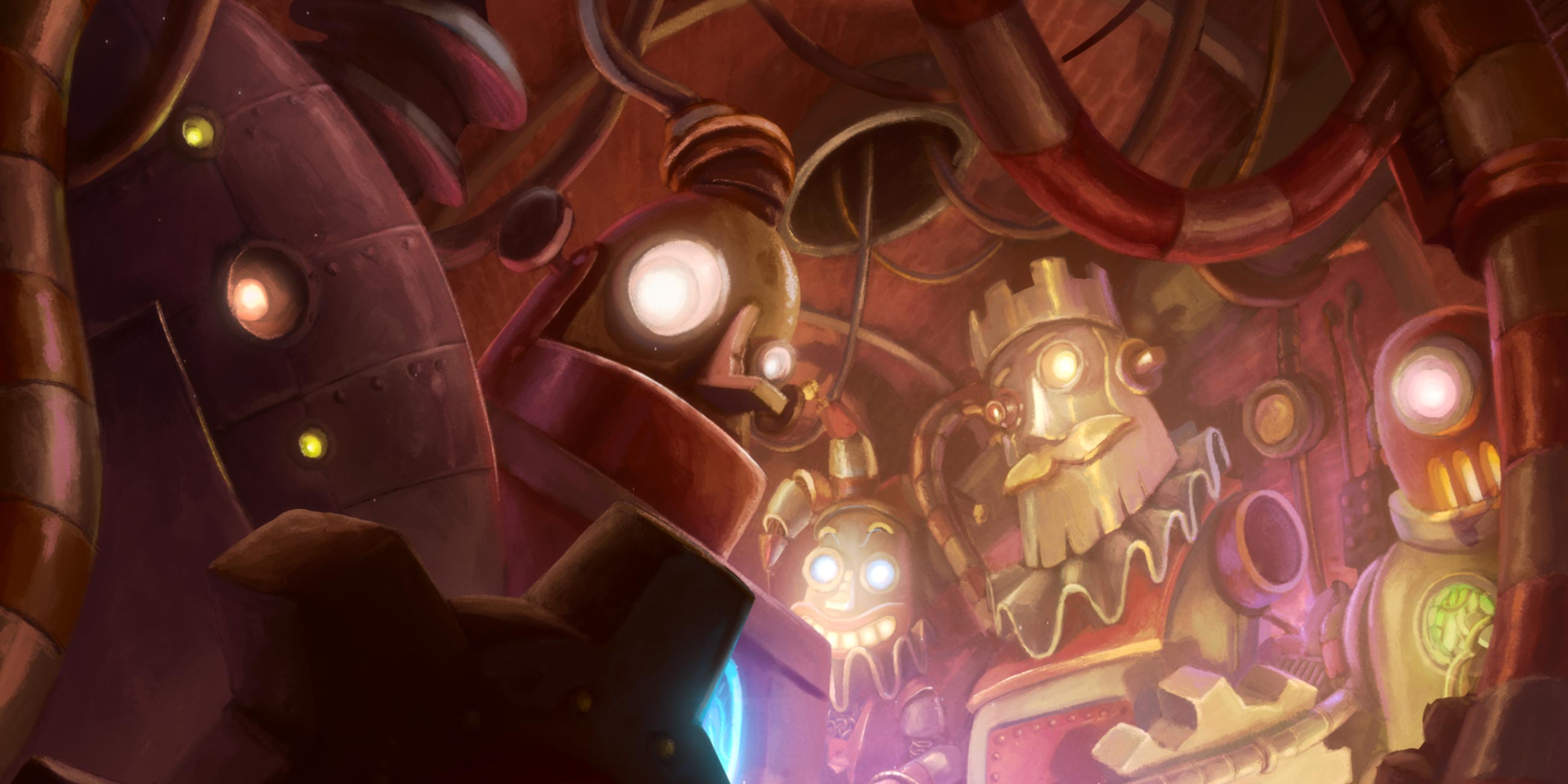 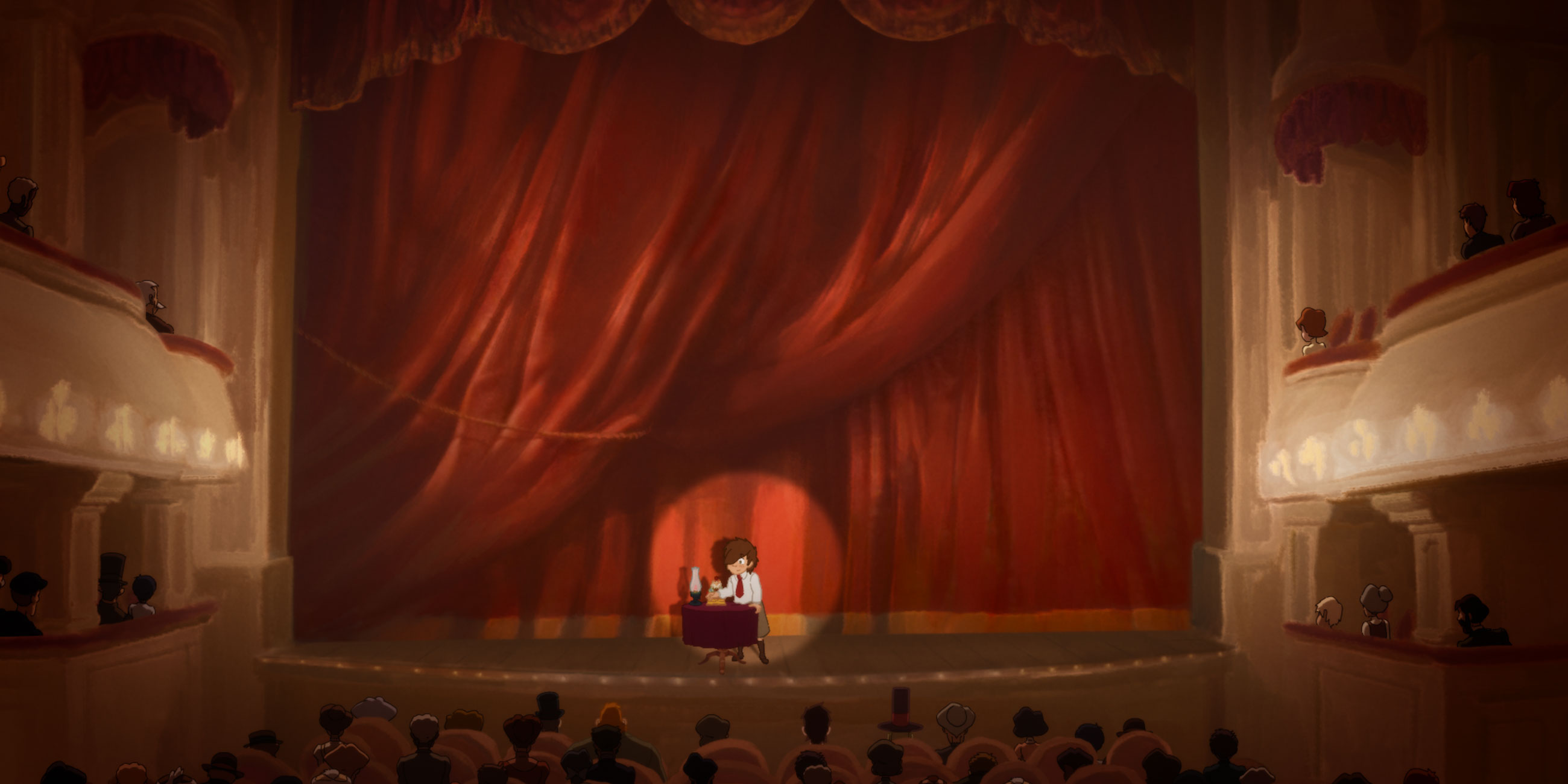 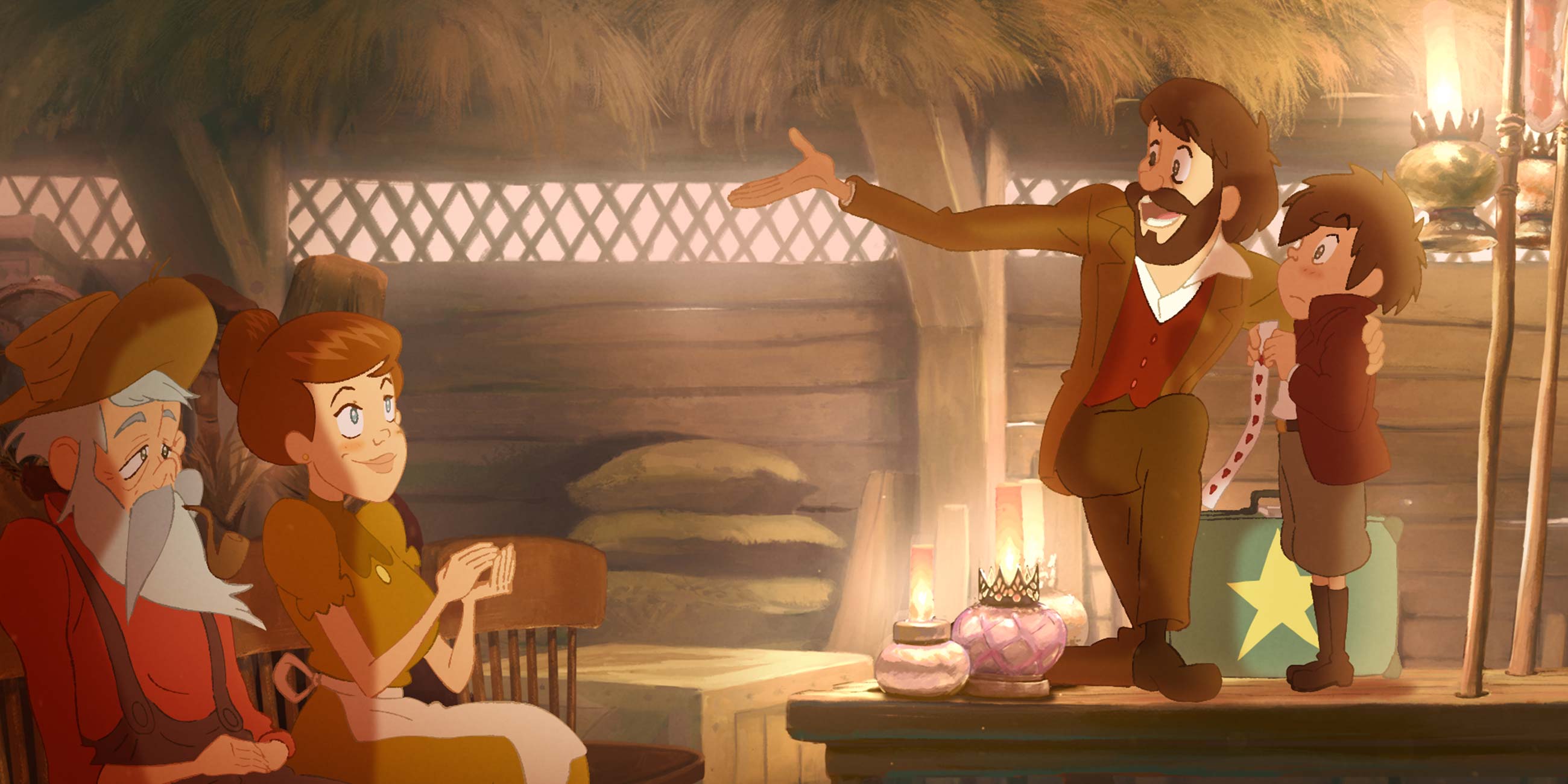 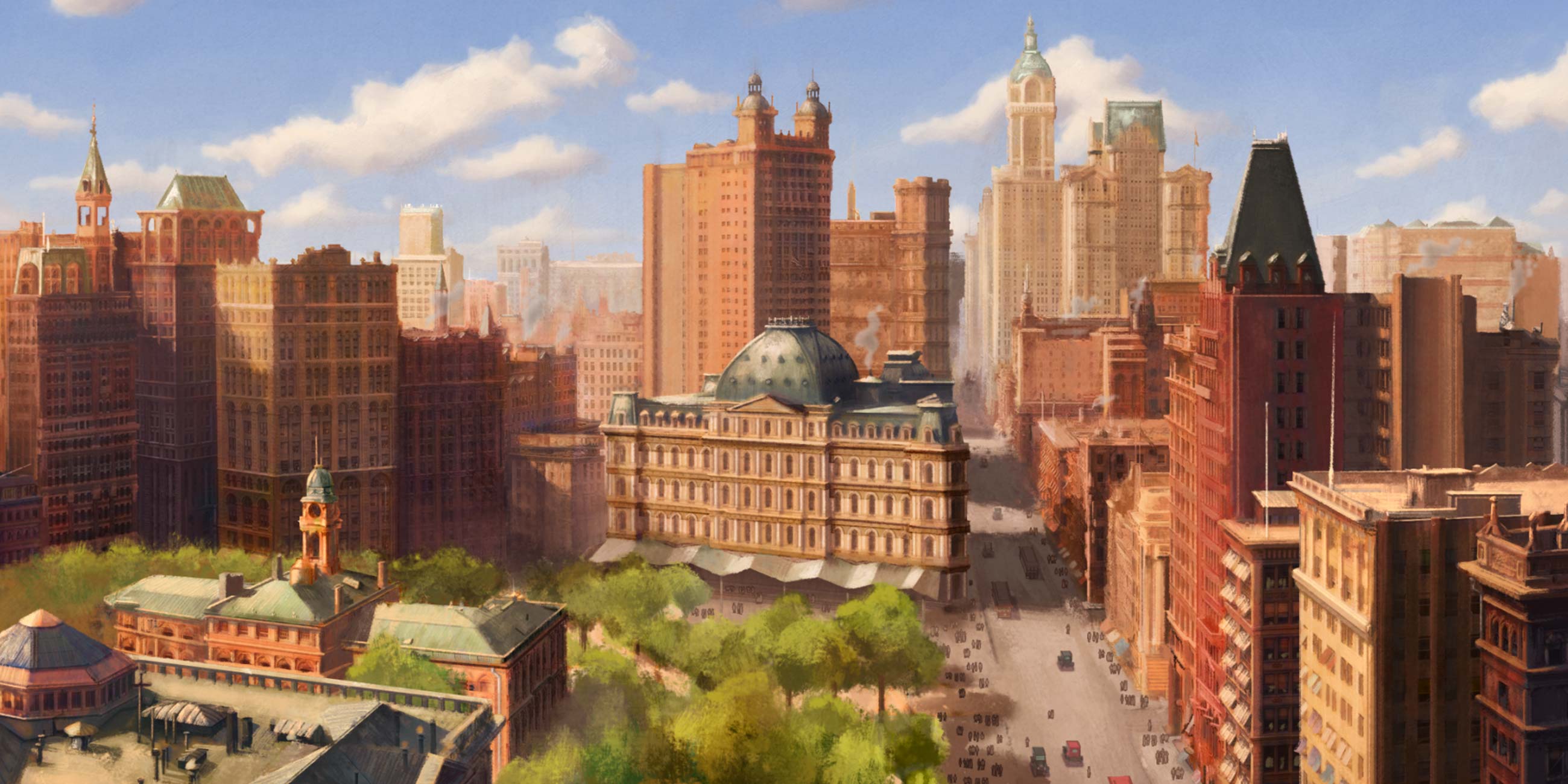 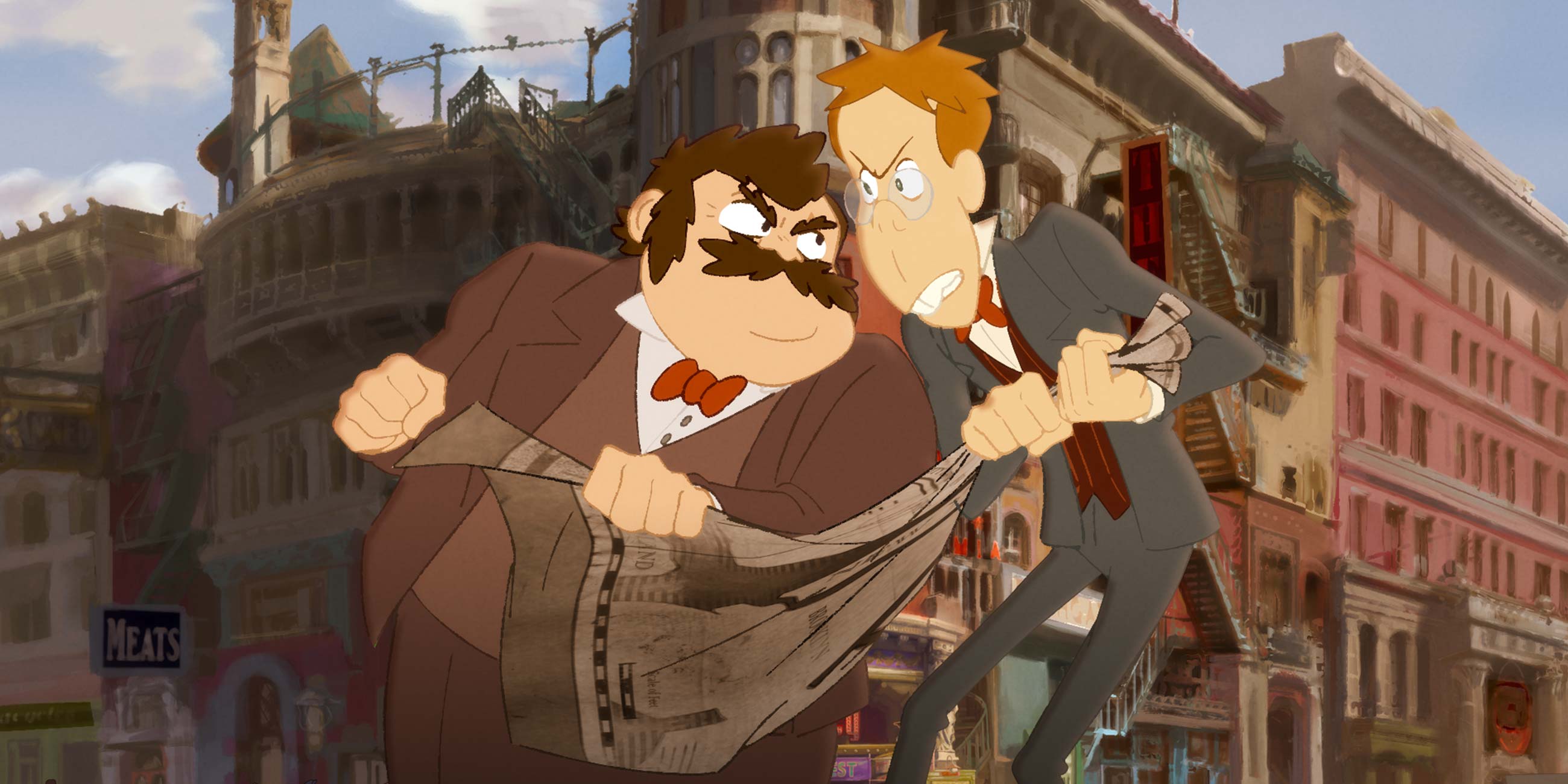 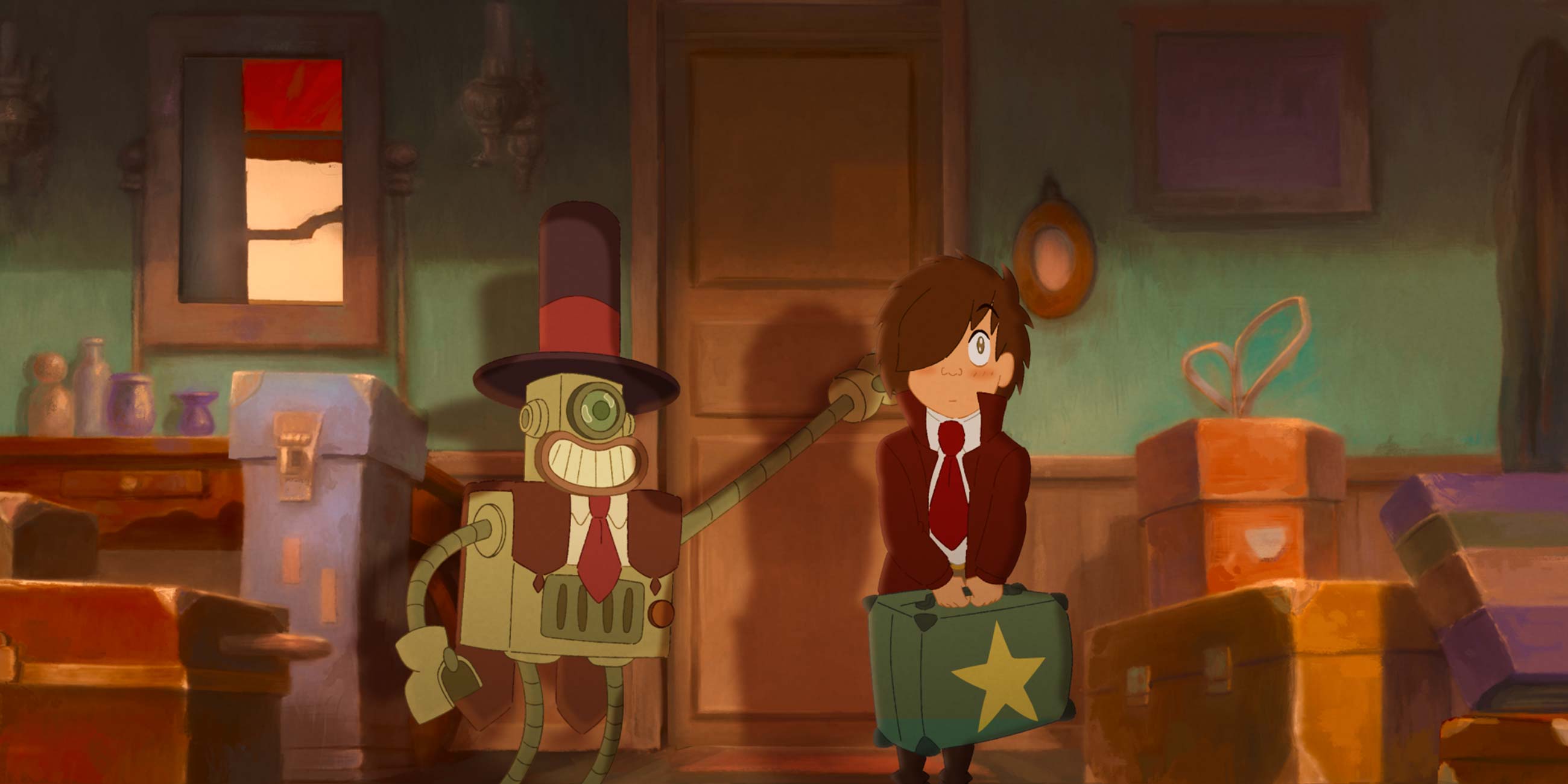 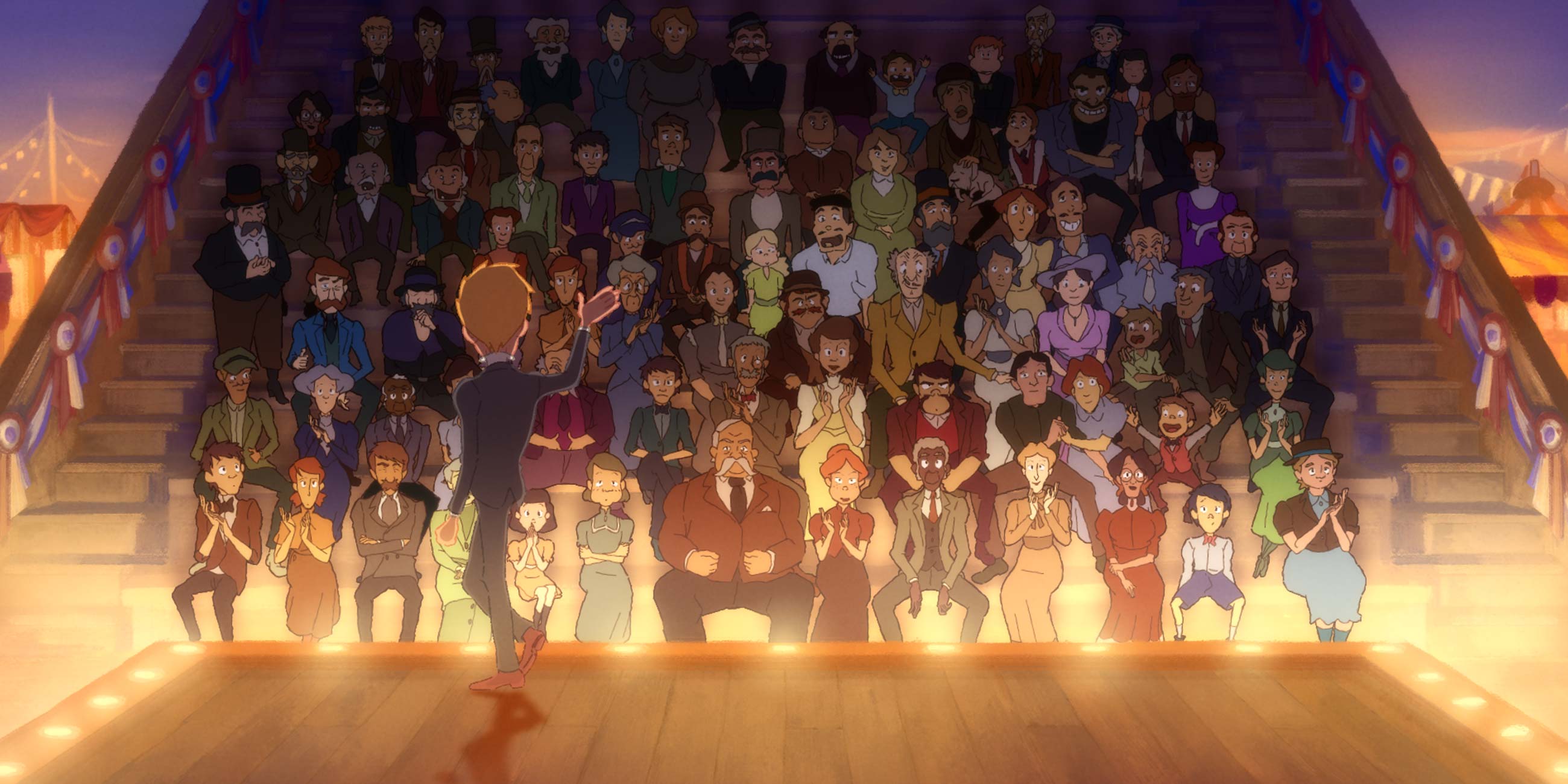 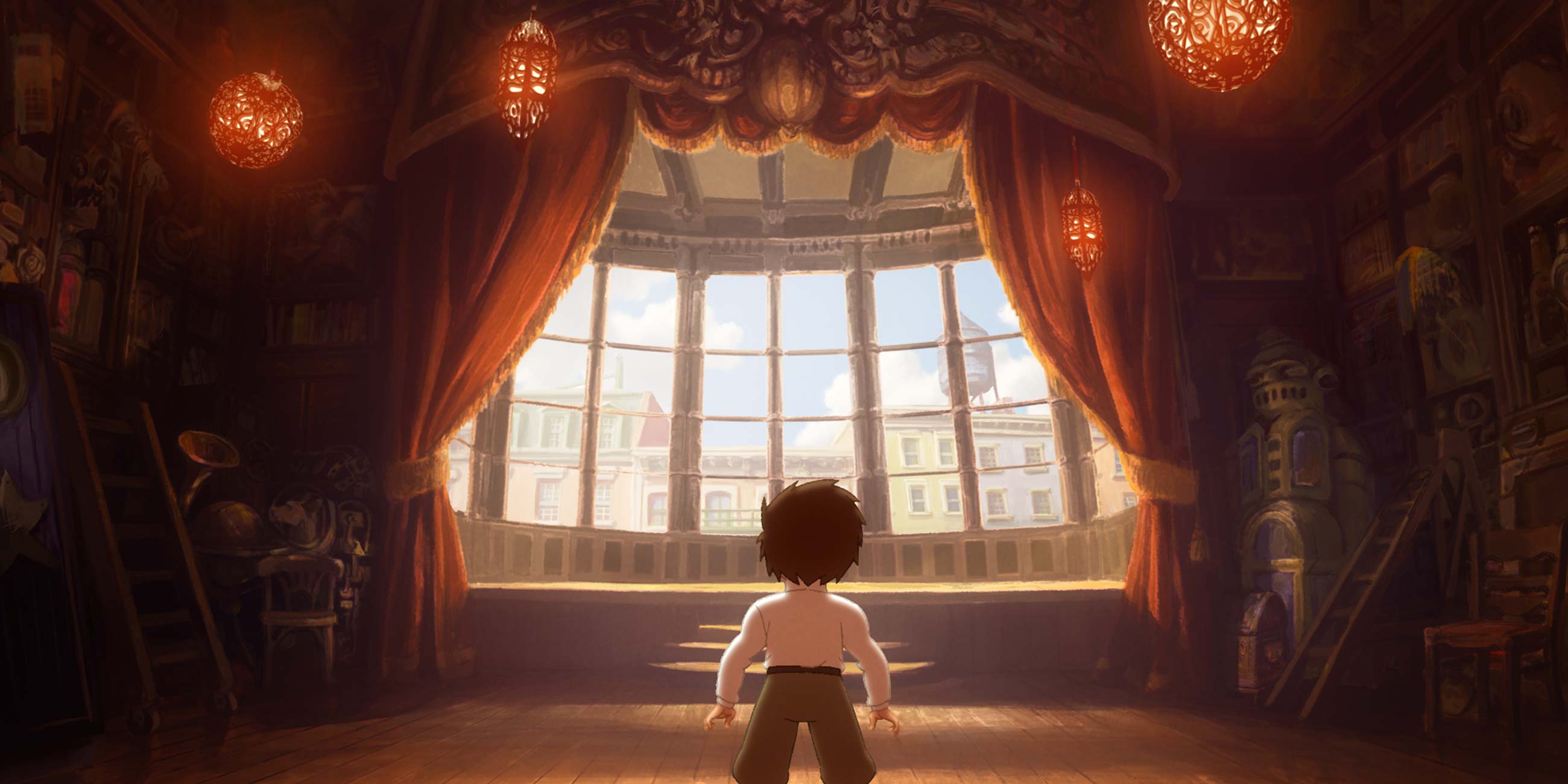 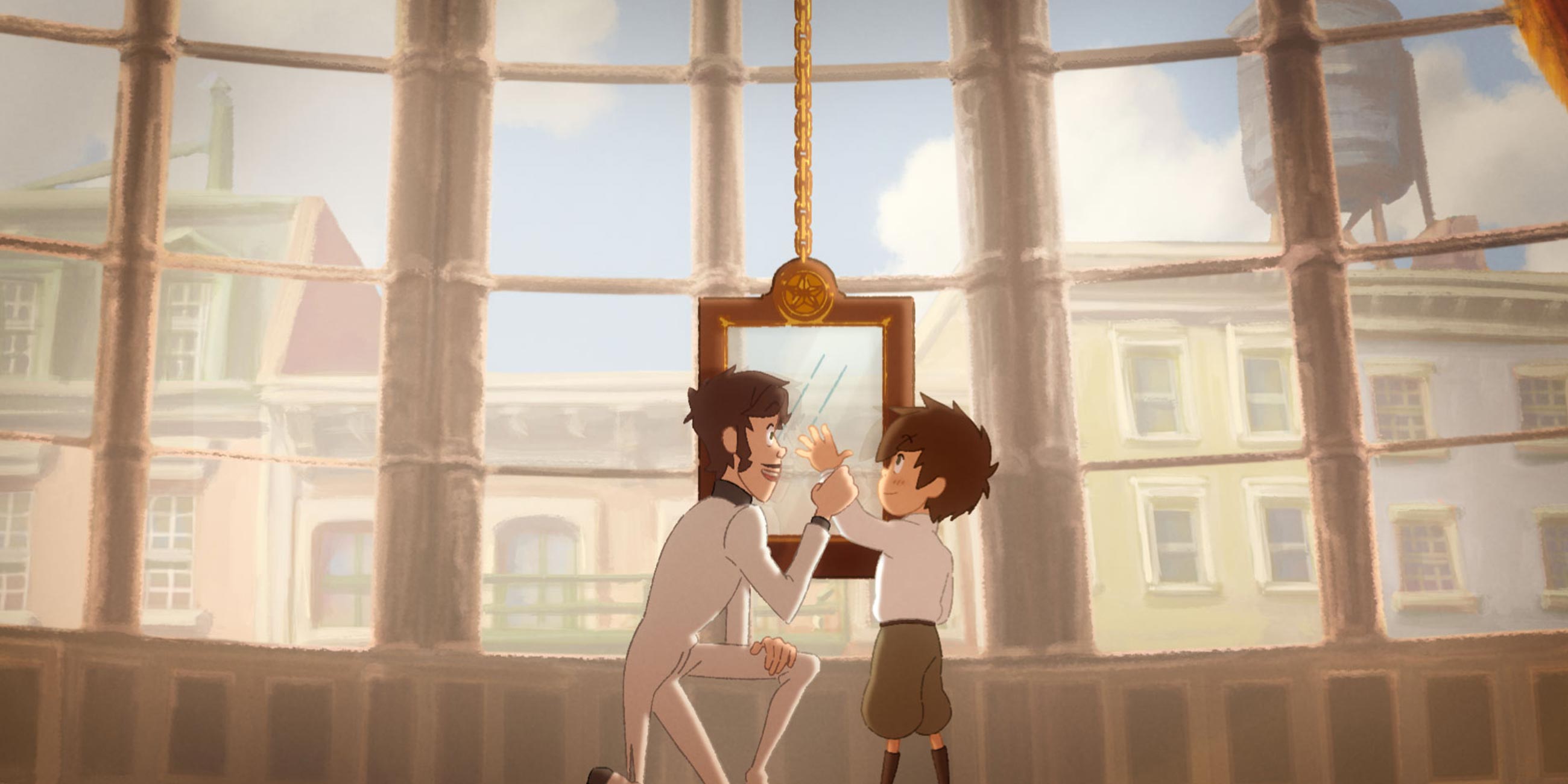 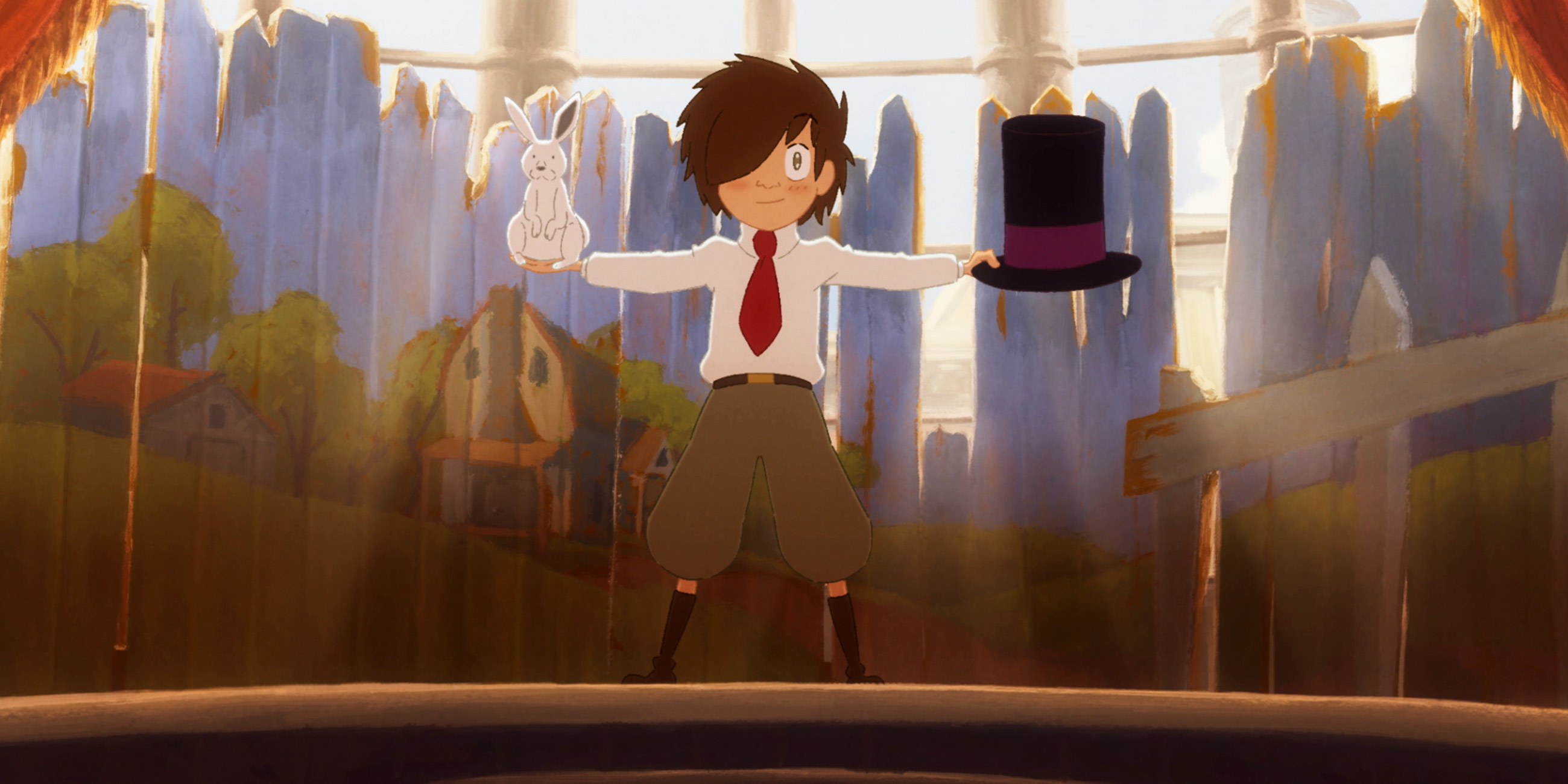 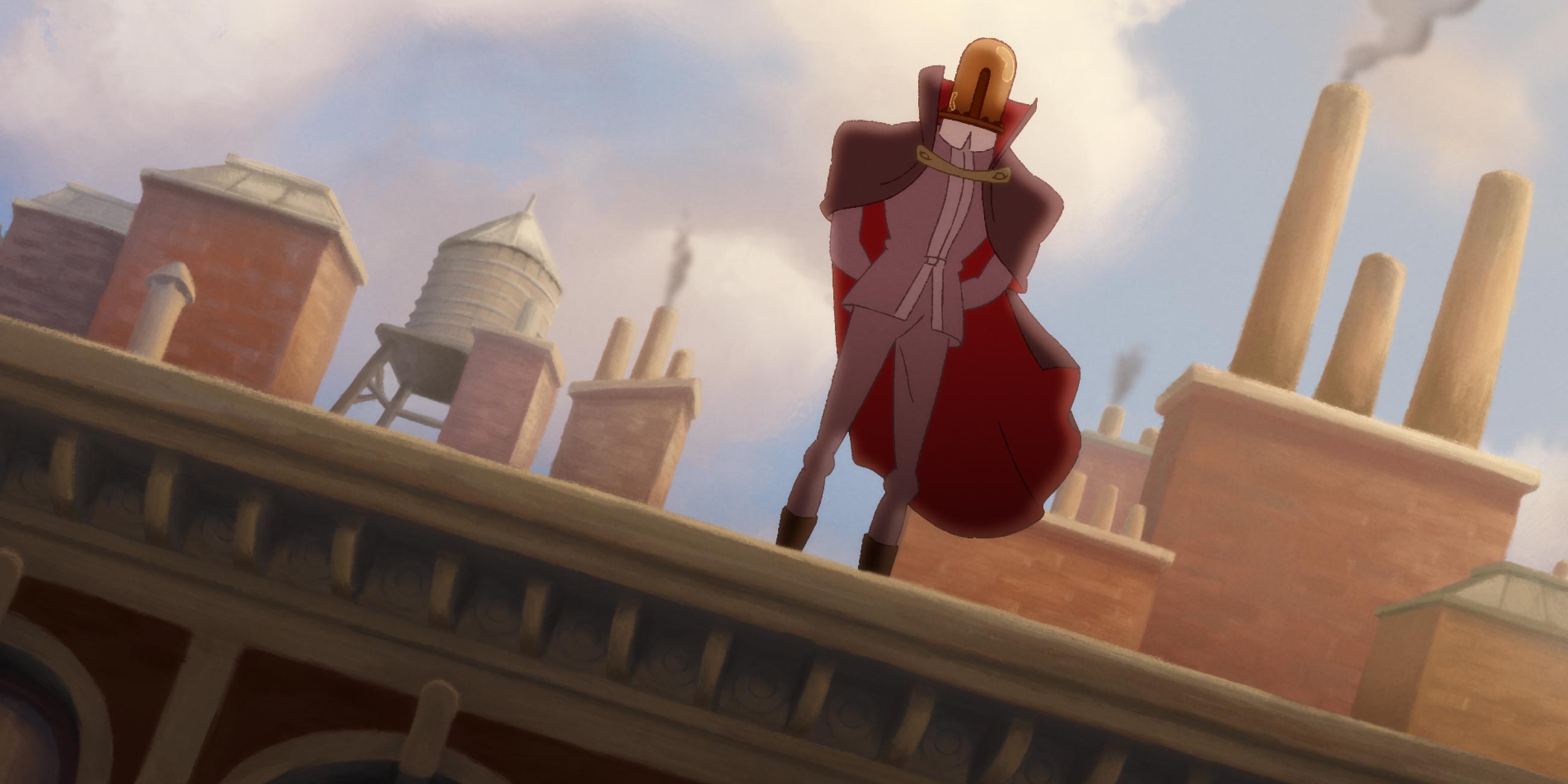 Format : 52′ TV Special
Summary :
How Harry become the famous Harry Houdini ? Based on the real story of the world renowned hero of magic, the special tv lead us into Harry’s adventure as a kid in the 19th century in New York. Harry, 12 years old, has lived and breathed magic since his early childhood. Although he rehearses endlessly in his parent’s barn he does realize that hisdream is far stretched out.
Target : Kids / Family

Successful broadcast on France 3 with more than 340 000 viewers.
Sold over 150 countries. 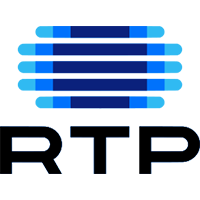 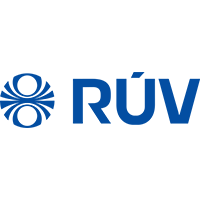 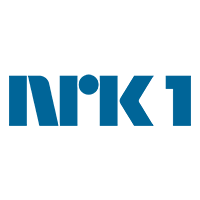 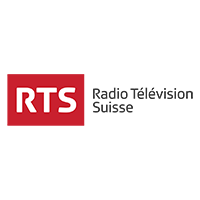